January 2020 – German disposal experts have detonated two unexploded bombs from World War II that were discovered in the western city of Dortmund. Some 14,000 residents were ordered to leave their homes for the operation.

The bombs were safely defused in Dortmund’s southwest on Sunday following a large-scale evacuation and the closure of the city’s main train station.

The city administration said earlier that special disposal teams had discovered four suspected bombs from World War II in the densely populated Klinikviertel (clinic quarter). But substrata searches of the area confirmed that two of the objects were not explosives.

The other two devices — an American bomb and a British bomb — were successfully detonated on Sunday afternoon.

Containers stacked as walls blocked streets to absorb potential blast waves, and barriers warned that “entry is forbidden,” as the operation got underway. Police helicopters scanned the streets from overhead to ensure residents had left as instructed. 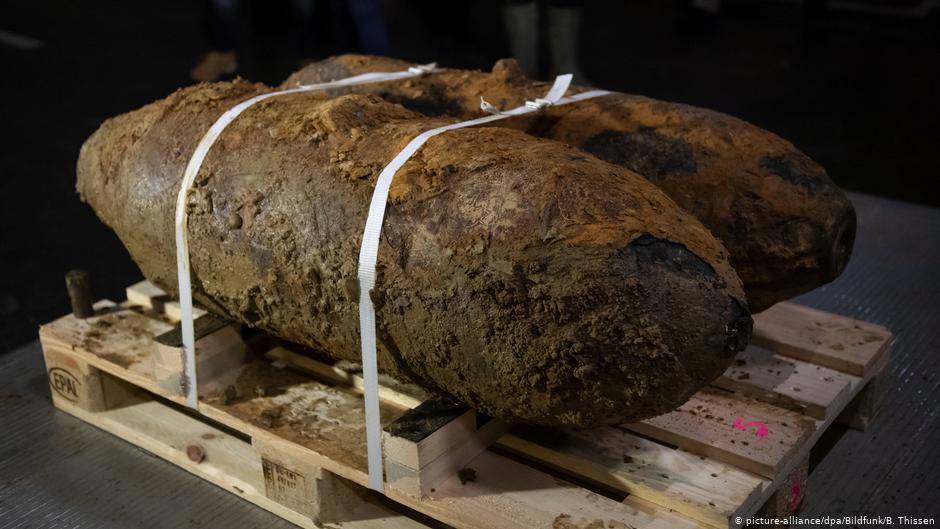