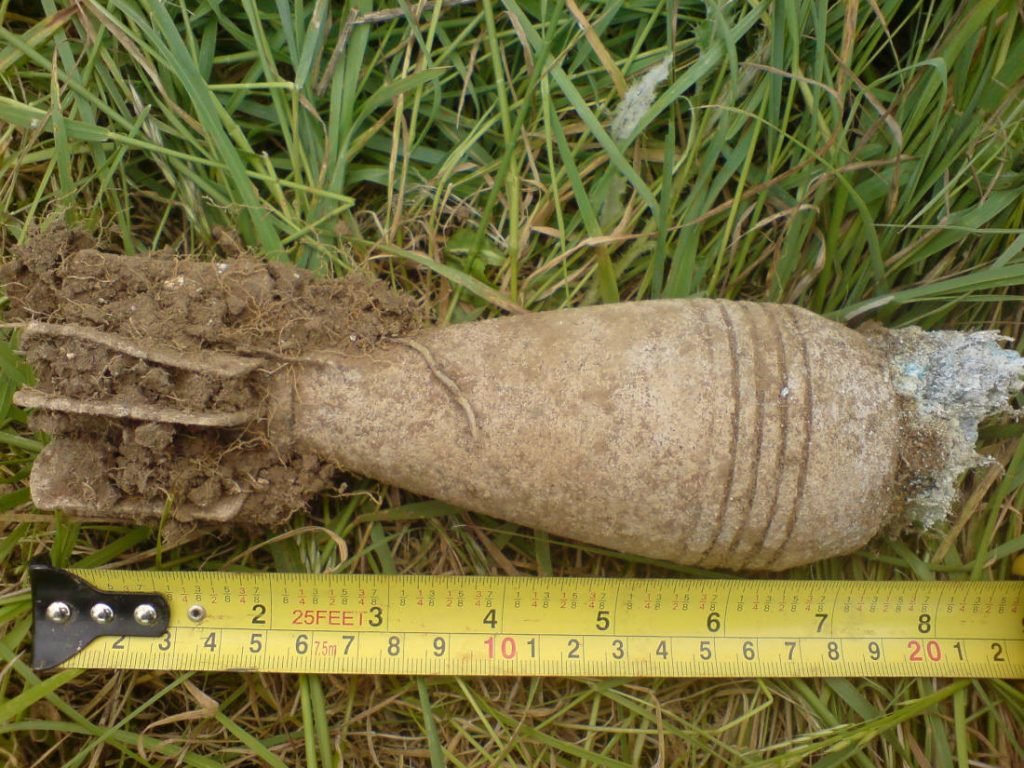 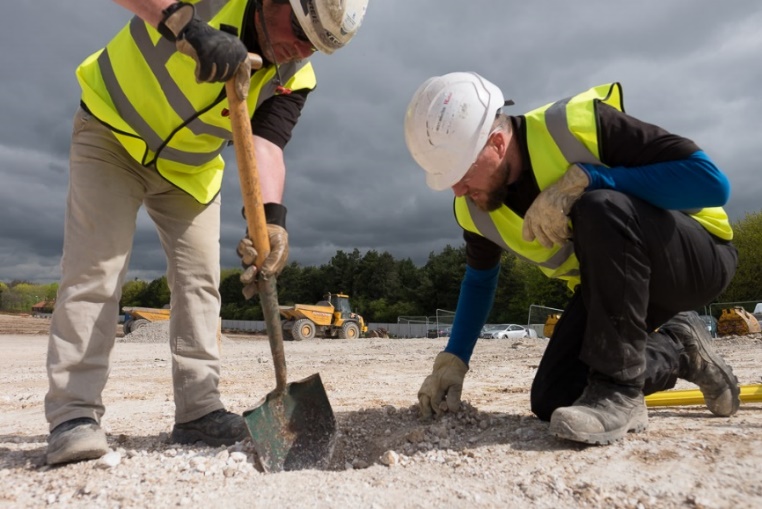 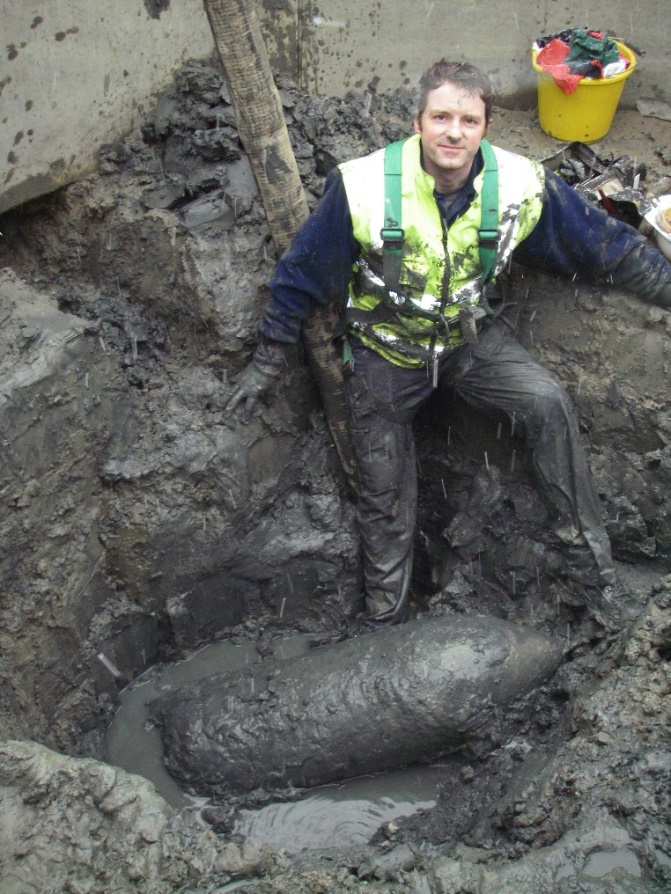 1st Line Defense was founded by Brett Kinsman, an ex-military UXO professional who served for 12 years as a bomb disposal engineer in the British Army.

After leaving the Army, Brett worked for several commercial UXO companies in the UK before setting up his own business. Brett’s passion, dedication and expertise has led to the development of one of the largest UXO specialist contractors in the UK.

With the legacy of WWII German bombing, and contamination from current and historic military sites, defensive positions, airfields, training areas and ranges, the European construction industry faces similar issues to developers and government agencies around the world.

Our aim is to utilize the expertise and technologies gained working commercially in Europe and around the world to resolve similar issues of UXO contamination in the USA.

By combining our years of experience with the skills of dedicated US munitions experts and engineers, we strive to return contaminated land across the United States to communities for its safe use and enjoyment for generations to come.

Ready To Find Out More?

1st Line Defense is ready to help you handle your UXO and MEC Risk assessment. Get in touch today.

Notes from the trenches

We post information regularly about our work in the field and information pertaining to our business in general. Check back soon for more information! 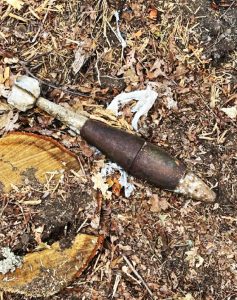 History & Risk Throughout September, our Unexploded Ordnance (UXO) engineers have been assisting our client [...] 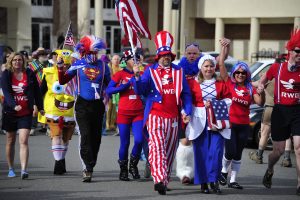 Support the team from The EOD Warrior Foundation (EODWF) 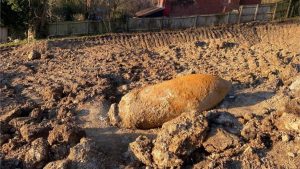 Discovery of a 1,000kg WWII German Bomb in Exeter, UK

Following recent reports in Exeter in the United Kingdom, we’ve explored the history of the [...] 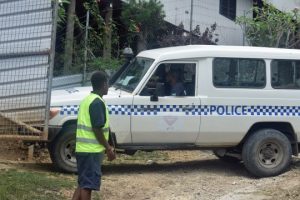 September 2020 – Two explosives experts were killed Sunday in a blast in the Solomon [...] 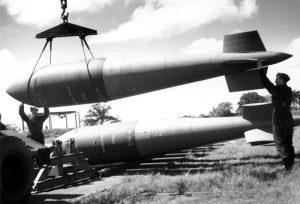 Huge 12,000lb WWII bomb to be neutralized by Polish Navy

September 2020 – In mid-October, divers of the 8th Coastal Defense Flotilla will start work [...] 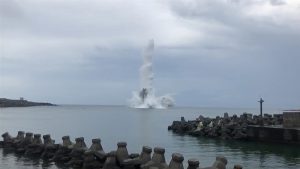 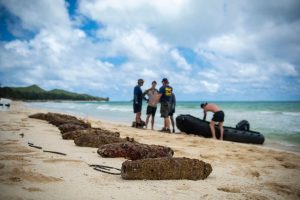 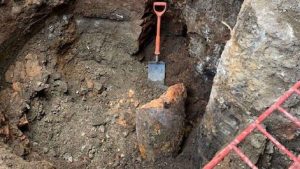